Why choose us as your Bellaire property manager?

Having a successful Bellaire rental property requires a lot of time, effort, experience and knowledge.

Let us save you that time, effort and frustration that comes with gaining that experience. As a full service Bellaire property management company, our team is responsible for taking care of all aspects of managing your rental(s). 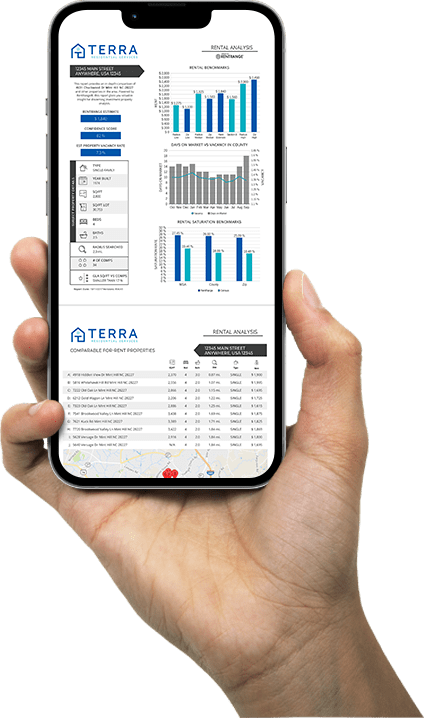 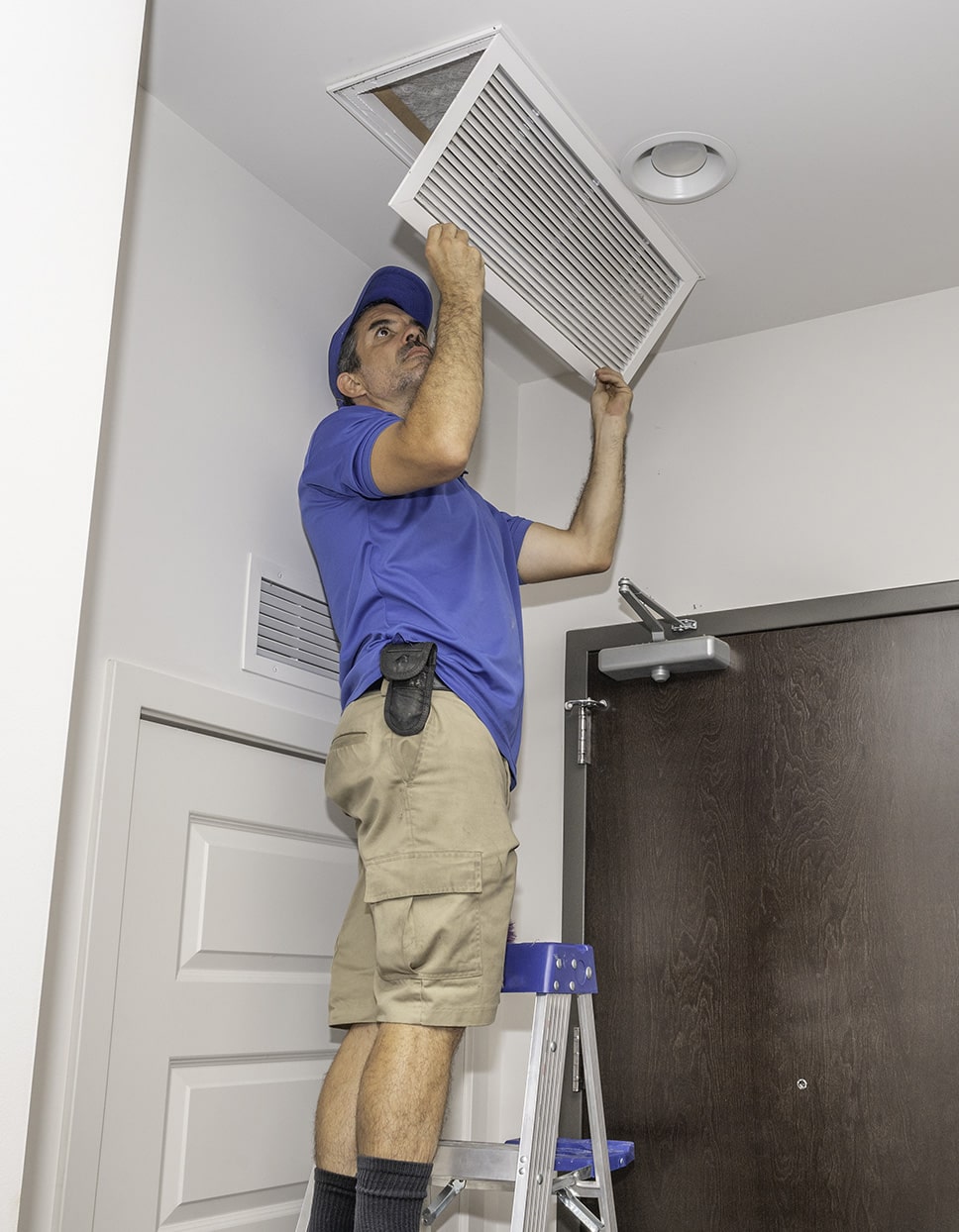 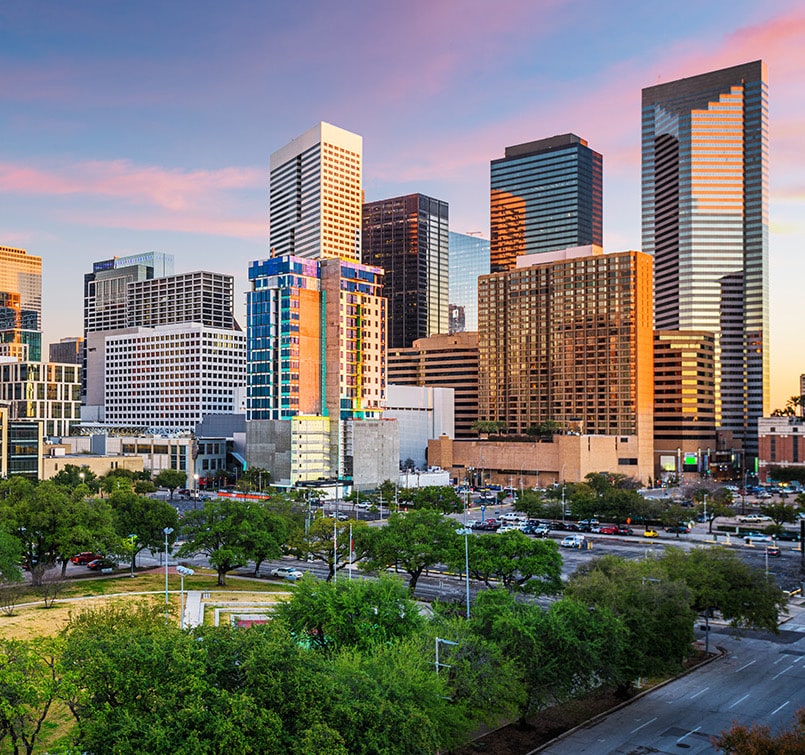 Bellaire is a city in southwest Harris County, Texas, United States, within the Houston–Sugar Land–Baytown metropolitan area. As of the 2010 U.S. Census, the city population was 16,855. It is surrounded by the cities of Houston and West University Place. Bellaire is known as the "City of Homes," owing to its mostly residential character; however, there are offices along the 610 Loop within the city limits. Bellaire has several parks within the city limits operated by the city. Bellaire Zindler Park, a 7.5-acre (30,000 m2) park.

Bellaire was founded in 1908 by William Wright Baldwin, who was the president of the South End Land Company. Baldwin, a native of Iowa, was well known as the vice president of the Burlington Railroad. Bellaire was founded on what was part of William Marsh Rice's 9,449 acres (38.24 km2) ranch. Baldwin surveyed the eastern 1,000 acres (4.0 km2) of the ranch into small truck farms. He named those farms "Westmoreland Farms". Baldwin started Bellaire in the middle of "Westmoreland Farms" to serve as a residential neighborhood and an agricultural trading center. South End Land Company advertised to farmers in the Midwestern United States. Baldwin stated that the town was named "Bellaire", or "Good Air" for its breezes". Bellaire may have been named after Bellaire, Ohio, a town served by one of Baldwin's rail lines. Source From Wikipedia